Understanding Annulment in Virginia (And The Qualifications)

In Virginia, the overall divorce rate is 5.0 percent. That comes out to be around 338,000 people who have decided to dissolve a marriage. Divorce is by far the most common option for spouses who no longer want to be married, but there is another: annulment.

The annulment of a marriage is a complex process that requires specific legal reasons for the marriage to be invalidated.

Are you thinking about getting an annulment in Virginia? Learn more about what you can expect. 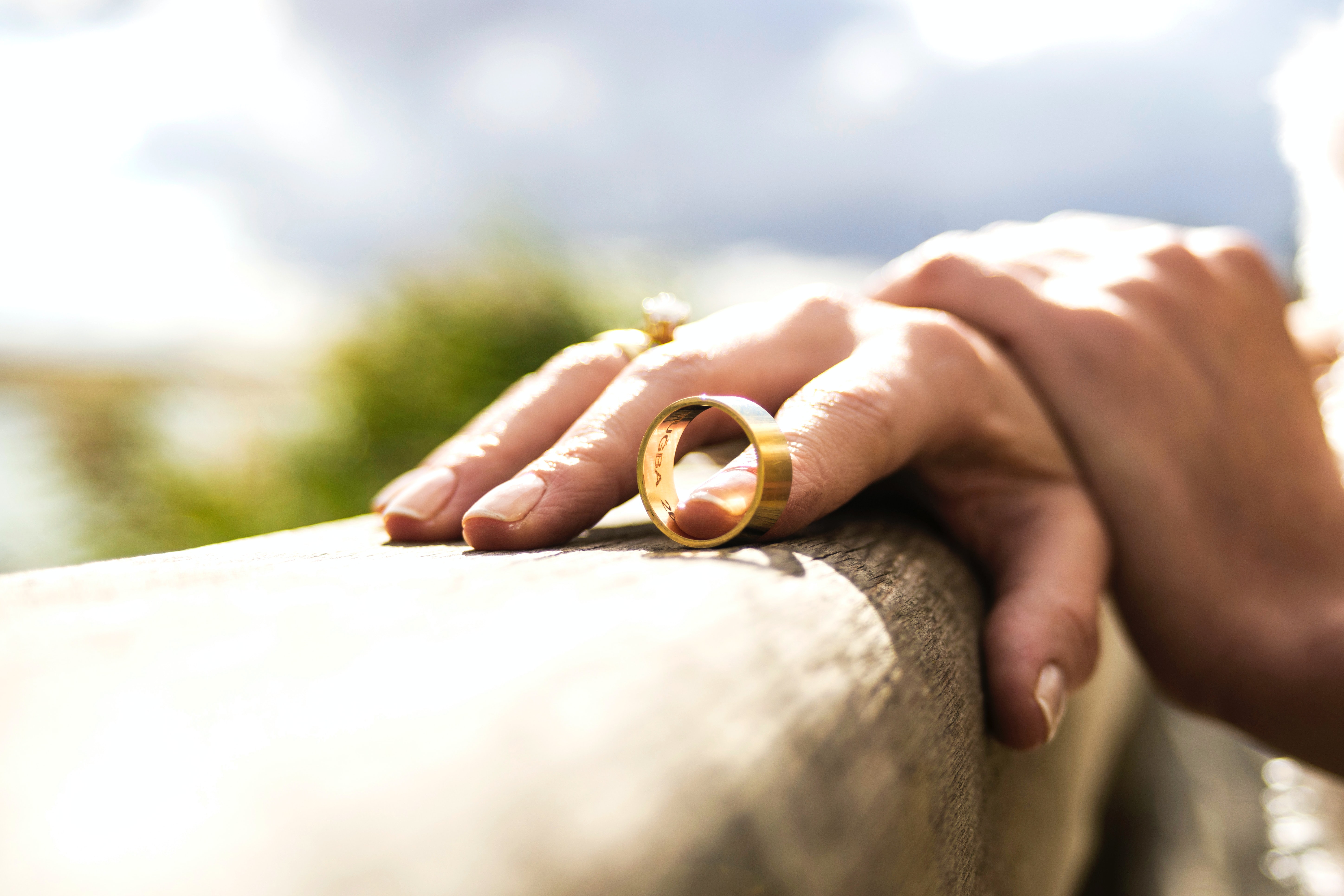 What is an Annulment?

It is important to understand that divorce and annulment are entirely different things. Unlike a divorce, which is the process in which you can end a valid marriage, an annulment is a process needed to end an invalid marriage.

If there are legal reasons why the marriage should not have existed in the first place, the court can rule for an annulment.

This means that any protections the state of Virginia would have provided to divorcing spouses do not apply. In an annulment, there is no dividing of assets or property. Spousal support does not apply, either.

Legal Grounds for an Annulment

To get an annulment, the marriage has to fit within one of two different categories: a marriage that was void from the start and one that can be voided. Let us look closer at these categories.

Marriages that are void from the start (void ab initio) are rare. This type of marriage does not necessarily  require an annulment procedure or a declaration from a judge.

A marriage fits into this category if it was incestuous or if it was a bigamous or polygamous one.

Most Virginia annulments fit into this category. These marriages are legal until they are brought to court for an annulment proceeding and a judge rules that the marriage is not valid.

Unlike void marriages, these have to come to court to be voided.

The grounds for annulment of a voidable marriage are:

The marriage must meet at least one of these grounds before it is eligible for annulment. There are some restrictions that do apply to them, as well.

There are important things to know about some of these grounds. For a marriage to be voided because of fraud, that fraud had to have been so extreme the marriage would not have gone forward without it. Some examples of this kind of fraud include lying about religious beliefs and lying about venereal diseases.

Lies about age, prior marriages, or wealth do not apply as fraud in this context.

For impotence to be a legal ground for an annulment, you could not have learned about the impotence and stayed with the person for a long time.

Sham marriages include marrying for immigration status or to legitimize a child.

If any one of these conditions is met when the marriage occurs, it is no longer voidable.

There are time limitations on an annulment, as well. If you continue to live with the person after you have found out about the grounds for annulment, the marriage is no longer eligible.

Also, if you have been married for two years or more before filing for annulment, the marriage is not eligible and you will have to turn to divorce proceedings.

What Happens After the Annulment?

There are significant differences between the effects of a divorce and that of an annulment.

With an annulment in Virginia, the court will not deal with property or with spousal support issues. A judge can, however, rule on child custody issues, child support, and visitation rights.

Children of an annulled marriage are still legitimate and they can still inherit from either parent. They also have the right to receive support from both parents.

How Do You Get an Annulment?

The first thing you have to do is file a “Complaint for Annulment” in the county where you live. To be able to file in the county, you must have lived there for at least six months. The circuit court’s clerk office in the county should have the paperwork you need to start this process.

The spouse who is filing the annulment is the “plaintiff” and the other is the “defendant.”

The complaint has to include all of the pertinent information of both parties, including names, addresses, date, and location of the marriage. You will also have to state which spouse lives in the county in which you are filing.

In the complaint, you also must include whether you want the judge to make a decision on child visitation, custody, and support.

You will then have a hearing before a judge where you will have to prove the legal grounds you are claiming for the annulment. If those grounds are valid, you will get the annulment.

The circumstances in which someone can annul a marriage are narrow and for most people, an uncontested divorce will be the better option. Divorce can offer protections that an annulment cannot, such as spousal support and property division.

If you want to see which option would be the best for your circumstances, we can help.

Get an assessment of your case today!

Our intake form will ask you for the information we need to get started.

Use our quick inquiry form for a preliminary assessment of your case.